Day 1 Amman On Arrival to Queen Alia International Airport, transfer to Amman hotel. Dinner and overnight at the hotel. Day 2 Amman – Petra – Amman (B, D) Breakfast at the hotel. Classic full day visit of the Nabatean Red Rose city of Petra, one of the Seven Wonders... More

Breakfast at the hotel. Classic full day visit of the Nabatean Red Rose city of Petra, one of the Seven Wonders of the World, carved out of rock over 2000 years ago. Will access the city through its entrance (Siq) of 1.2 km, from there we continue to reach the impressive monumental Treasury (El Khazneh) which was believed to hold countless Treasures.

The first view of the “Khazneh” is breath-taking. Other monuments we can see are the Theatre, the Byzantine Church, and the Royal Tombs. (Climbing up to the Monastery is on behalf of the clients, without guide).

Return to hotel in Amman.

Departure to Jerash, one of the most complete and best preserved of the Roman Empire. A walk through time visiting its Streets, Theatres, Temples and other places like the Great Colonnade, the Arc of Triumph, the Oval Plaza and the Temples of Zeus and Artemis.

Descend to the lowest place on earth, the Dead Sea and the Desert of Moab. Free time to swim in its Therapeutic Waters, an unforgettable experience! (Entrance to the Dead Sea, Rest House and Towels not included).

Breakfast at the hotel. Departure to Queen Alia International Airport.

Package does not include airline tickets, taxes and visa.

Rates and availability are subject to change at the time of confirmation. 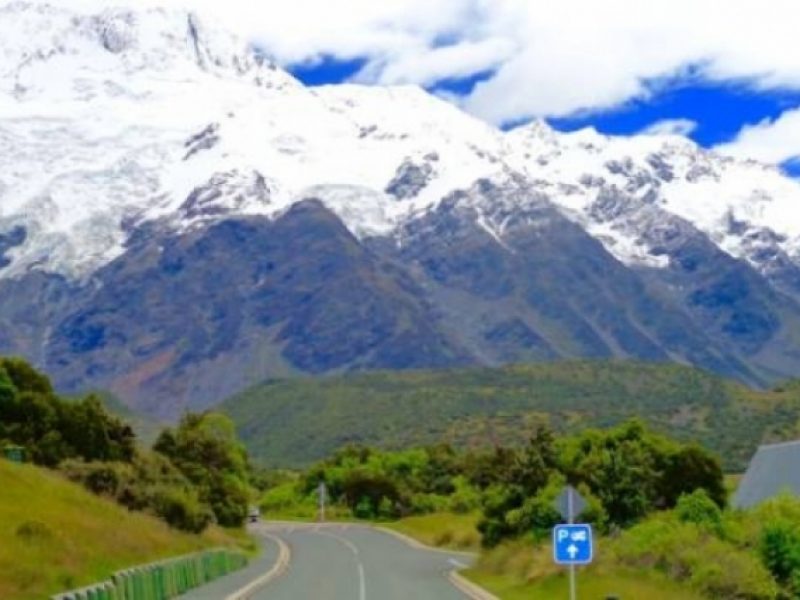 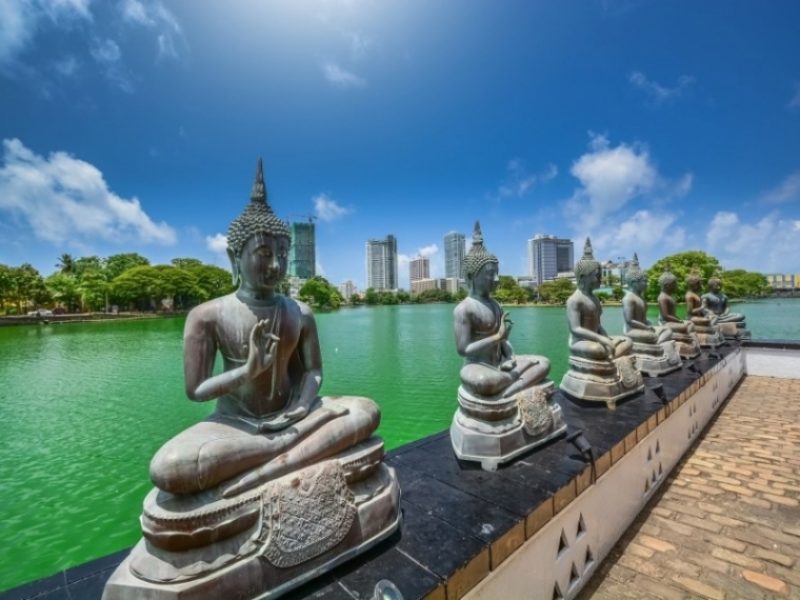 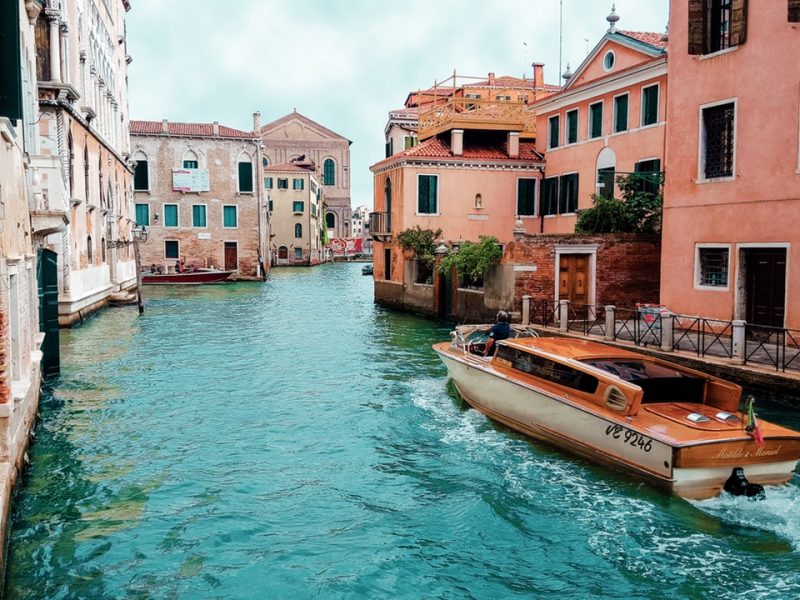 Thoughtful thoughts to your inbox

Overseas Travel Bureau (OTB), a native travel agency established in 1992 in Doha, and recognized as one of the top Travel Management ‘firms in Qatar. Successful in nurturing a team of experienced and passionate travel.

For over five fruitful decades; Arabian Construction Engineering Company (ACEC), a diversified group and a key player in multiple sectors, continues to aspire to be one of the most dynamic group of companies in Qatar.